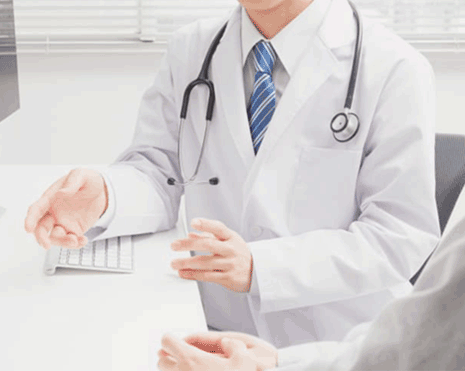 Below is the snapshot of the FY 2022 ICD-10-PCS code Update Summary:

The below guidelines were revised in response to public comment and internal review.

Liquid embolization of the right internal iliac artery to treat acute hematoma by stopping blood flow is coded to the root operation Occlusion.

Suctioning of residual blood to achieve hemostasis during a transbronchial cryobiopsy is considered integral to the cryobiopsy procedure and is not coded separately.

If a procedure is performed on a continuous section of a tubular body part, code the body part value corresponding to the anatomically most proximal (closest to the heart) portion of the tubular body part.

In the root operation Change table, change of a device in the jejunum is coded using the body part Lower Intestinal Tract

An extracorporeal flow reversal circuit for embolic neuroprotection placed during a transcarotid arterial revascularization procedure, a code from table X2A, Assistance of the Cardiovascular System is coded for the use of the extracorporeal flow reversal circuit, along with an ICD-10-PCS code for the transcarotid arterial revascularization procedure.

For more detailed ICD-10 PCS Updates kindly download the files from the below reference link.