Last week on the blog, we talked about the new Medicare telehealth services codes that are set to take effect in January. These new codes were added to the CPT and the HCPCS code sets, but these are not the only code sets that are due for an update in 2018. The ICD-10 CM code set has also been revised and updated for the new year. Read on to learn more about the changes that have been made for 2018.

Overview of the Updates to the ICD-10 CM Code Set

The Centers for Medicare & Medicaid Services (CMS) released the upcoming changes to the ICD-10 CM code set earlier this year, so they are actually already in place. These coding changes apply to patient encounters and patient discharges between October 1, 2017, and September 30, 2018. Therefore, medical coding staff should already be familiarizing themselves with the new version of the code set.

A Brief Look at a Few of the Code Changes

It is impossible to go through all of the code changes here, but it may be helpful to highlight a few. For instance, there was a significant change in the coding procedure for blindness. There were seven codes for blindness and low vision that were deleted, and each was replaced by multiple, more specific codes that provide more detailed information by categorizing the level of blindness or low vision in each eye.

There were also a number of codes that were added to address substance abuse for patients in remission. These include:

I) F1911: Other psychoactive substance abuse, in remission

With so many code changes coming in 2018, it can be hard to keep track of them all. For all of your medical coding and billing needs in the new year, AnnexMed is here to help. Contact us today for more information! 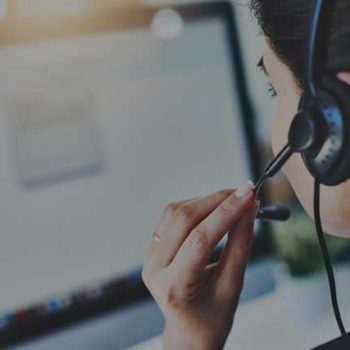 Coding for Pressure Ulcers on the OASIS-C2 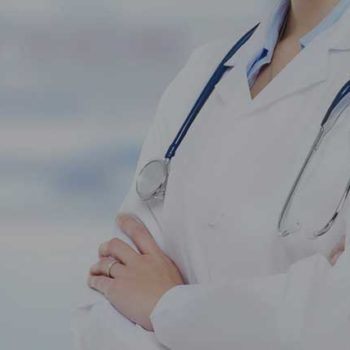